The Ottoman dynasty is revived in the form of a magnificent monarch...

Suleyman the magnificent reigned as Sultan for 46 years during the "Golden Age" of the Ottoman empire when the kingdom was at the height of grandeur, enlightenment and prosperity.

He was revered as one of the most influential Sultans and was dubbed "Kanuni" or lawmaker. However, it was his controversial all-consuming love affair to his beloved consort Hurrem Sultan (Roxelana) that distinguishes Suleyman from the other Sultans.

A lawmaker, yet defying tradition. An imposing military commander, yet a romantic poet. These conflicting attributes are embodied in this fragrance using the animalic scent of agarwood contrasted with the sweetness of rose, musk and amber. A contradiction, yet harmoniously combined to create a tribute to one of the greatest Sultans who ever lived.

An amalgamation of florals, incense, spice and resin. Pungently irresistible; it is reminiscent of the opulence of an illustrious Empire.

Galbanum of Turkey blends harmoniously with Amber, Musk and Benzoin. It is further infused with Patchouli and Vetiver. An aromatic oriental fragrance, not overtly sweet as Oud Mustafa No.6 strikes cords of leather, iris and marmalade. Juxtaposed with the creaminess of West Indian Sandalwood, one of Suleyman's fragrances of choice.

Rose and Tuberose give the fragrance a bold, well rounded floral disposition. Contrasted with Vanilla and Ambergris, which add an animalistic and resinous element throughout the longevity of the fragrance. Cinnamon, a usual top player, combined with Red Apple lusciously coalesce before dissipating into the luxurious base. 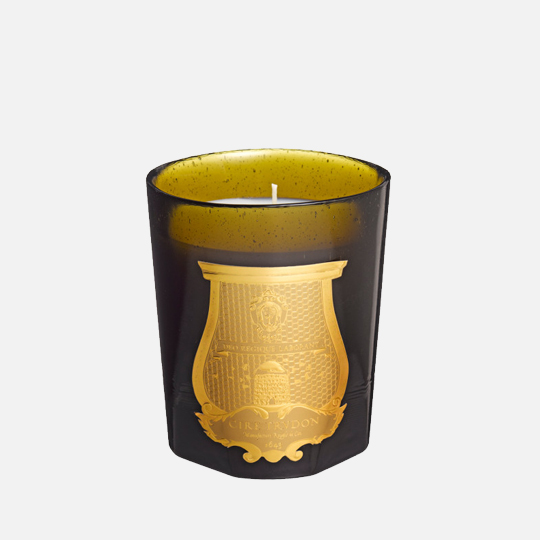 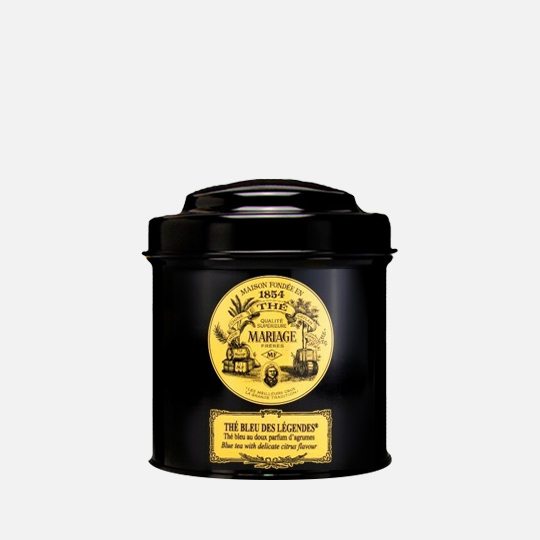