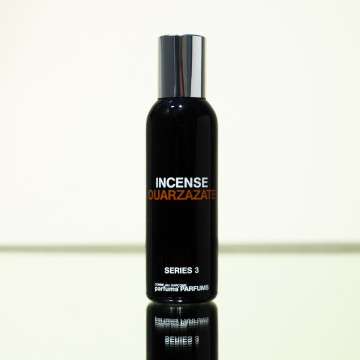 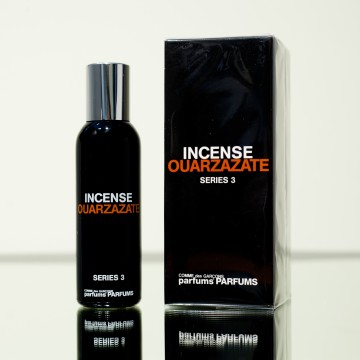 Ouarzazate (to be pronounced as 'war-za-zat') meaning 'the Desert Fire', is devoted to Islam and named after a small historical town of Ouarzazate in Morroco. Ouarzazate brings the smell of precious sweet and intensive Arabian spices and aromatic desert plants. The fragrance becomes milder on skin. The grassy note of sage, a herb that Morroco is known for, wriggles through the spaces, calming pepper and nutmeg, and opening the space for mysterious frankincense.