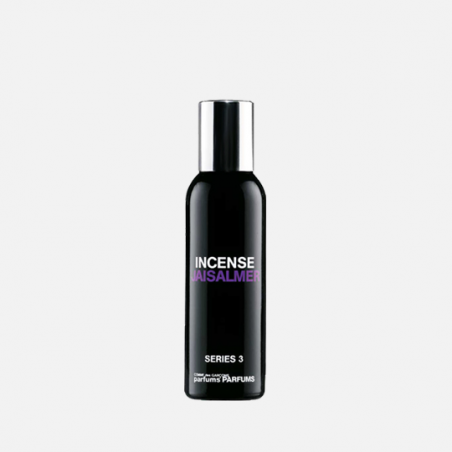 Jaisalmer is Hinduism, named after the ancient Indian city of Jaisalmer, situated in the desert, north-western part of India, in Rajasthan. Jaisalmer means ‘Golden City’ and in ancient times it was placed on the route between India and Egypt. Indian traders were transporting ebony to Egypt, and therefore it is one of the main notes in this fragrance. Red hot pepper is mixed with aromatic warm cinnamon and cardamom, incense is here spicy, woodsy and earthy.

Add to cart
THE ZOO 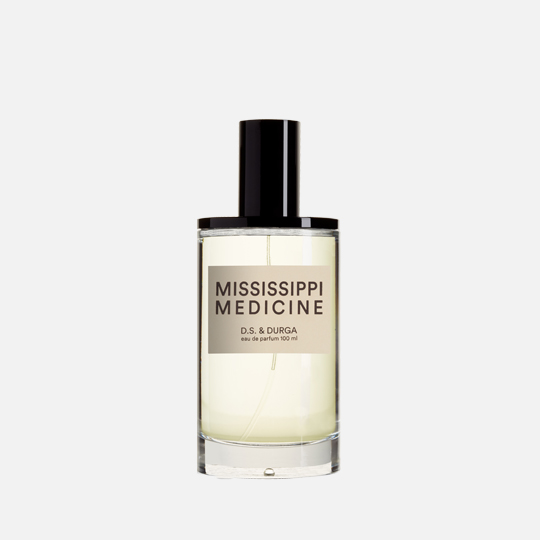 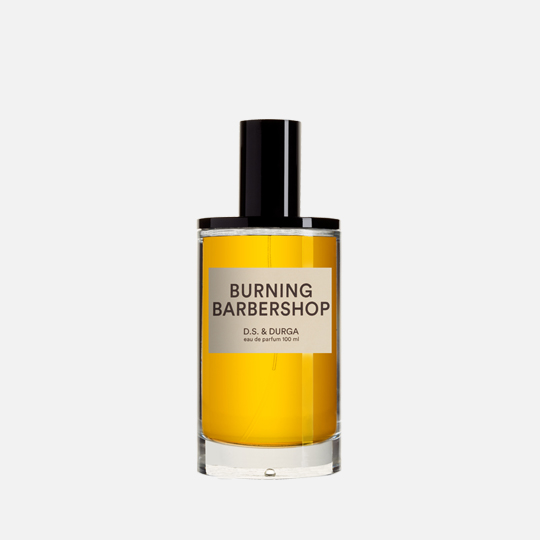 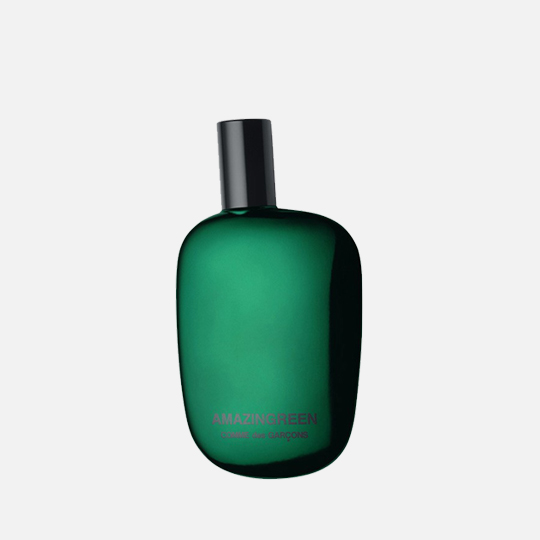