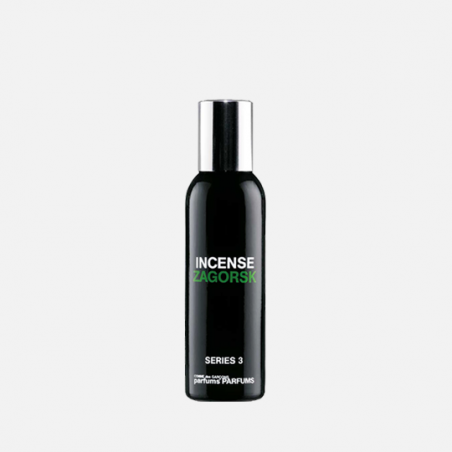 Zagorsk presents Eastern Orthodoxy. It is named after the Russian city that was, until today, one of the influential Orthodox-Christian places of Russia.
Zagorsk is light, a bit melancholic fragrance, the smell of Russian monasteries placed in endless snowy Russian planes, the odor of light birch and dark pine tree woods, and northern red forest fruits. 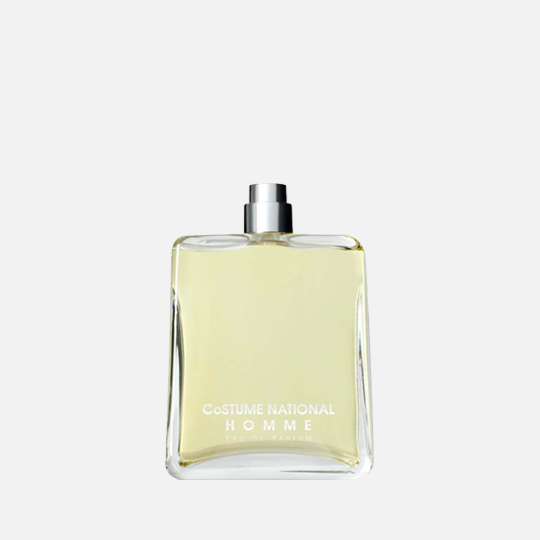 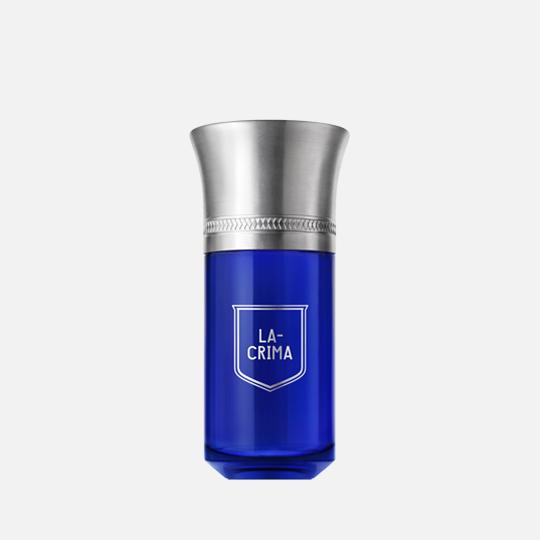 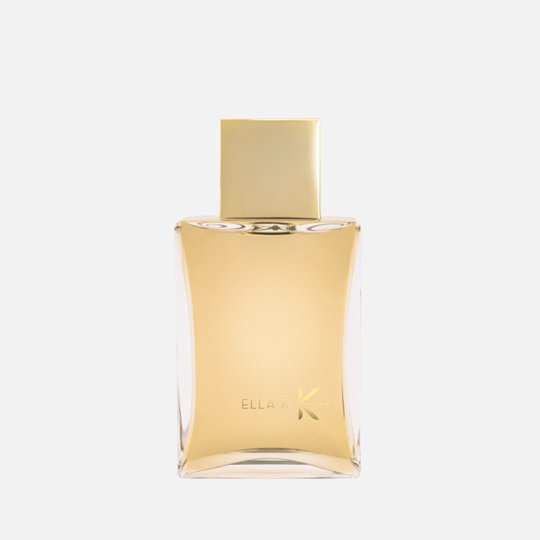