In the advent of the biggest drought in Cuban history, the amount of harvested tobacco leaves had become increasingly scarce.

The Reina del Mar, a cargo ship exporting goods to the continental United States, contained only one crate of the famed Cohiba Maduro cigars during its maiden voyage. The finest, refined medio tiempo leaves that only the elite and influential could partake in. It was El Comandante Castros’ favorite cigar of choice.

The remaining space in the cargo hold was filled with crates containing lush, tropical fruit.

Tragically, two hours into the voyage, the Reina del Mar was boarded by Barbadian pirates and the ill-fated ship scuttled.

Till this day, the Maduro crate has never been found. Nobody knows if the one thousand of the rarest ’61 cigars were savoured and would be worth a Kings’ ransom today.

Legend has it that it is resting comfortably in slumber at the seabed of the Gulf of Mexico.

An extravagant, maximalist take on the woody style through fruit and herbs. Building an exuberant swirl atop of a solid Tobacco-Amber-Wood base gives Maduro an anticipatory energy surging from the fresh, radiant tenacity of sweet Basil, Apple and Apple Skin, and a murmur of Pineapple. Maduro is fragrance turned into velvet, as this tobacco dominant scent is lifted and then smoked with a honeyed accord of Amber, Beeswax, Cinnamon Leaf and Vanilla. This tension oscillates as clean fruit and smoke collide, resolving at a texturally intriguing midpoint of Amber, Patchouli, Vetiver, Benzoin and Atlas Cedarwood. 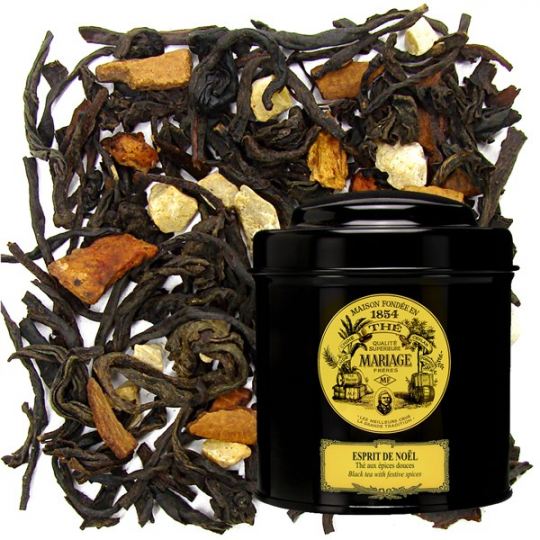 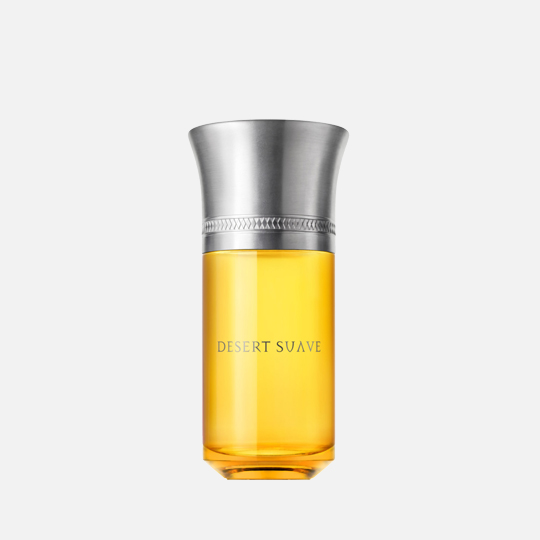 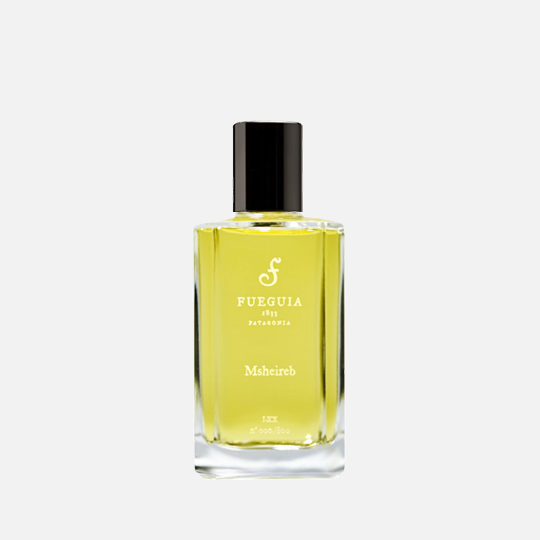