“O Constantinople! Either you will take me or I will take you,”

Mehmed the Conqueror
Ascended to the throne at the age of 12.
Sacked Constantinople at the age of 21.
Mehmed II was the architect of victories that inspired fear throughout Europe.
Deliverer of the death blow to Byzantium.
Three Popes called for Crusades against him.
A Renaissance Prince whose court housed Persian and Turkish poets, Arab and Greek astronomers, Italian scholars and artists.
A tactician supreme, he ordered more than 70 ships over land from the Bosphorus to the Golden Horn.
A figure unparalleled in the history of military prowess, statecraft and a lover and patron of the arts and sciences.
Considered the Greatest of all Sultans.

A sumptuous smorgasbord of scent, harking back to the exotica of a grand, bygone time.

It opens with an unmistakable zest of Bergamot, teased with crisp red Apple and the green woodiness of Petitgrain. It then moves fittingly, into the palatial surrounds with the local icons of Rose, Tulip and Iris, melded harmoniously with the sweet ooze of Vanilla Bean, Benzoin and Amber. Juxtaposed by the ‘Jekyll and Hyde’ persona of Ambergris, its musky charm is coupled with its salty, animalic nuances, evoking memories of the Bosphorus. Finally, the brassiness of the heavy hitters arrive on the scene. Cedar, Patchouli and Oud stride majestically by, akin to the fearsome cacophony of a Mehter march. 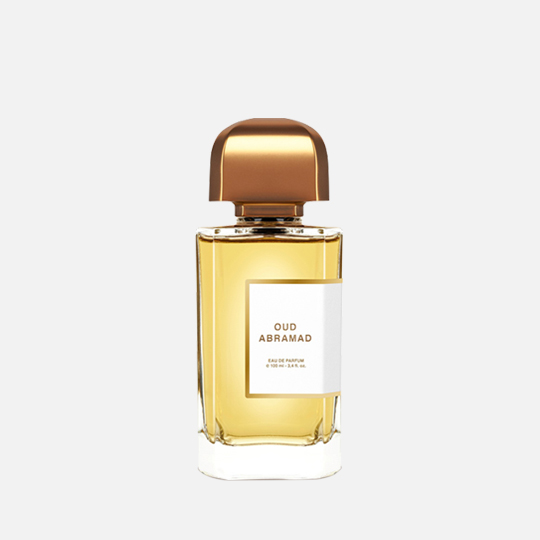 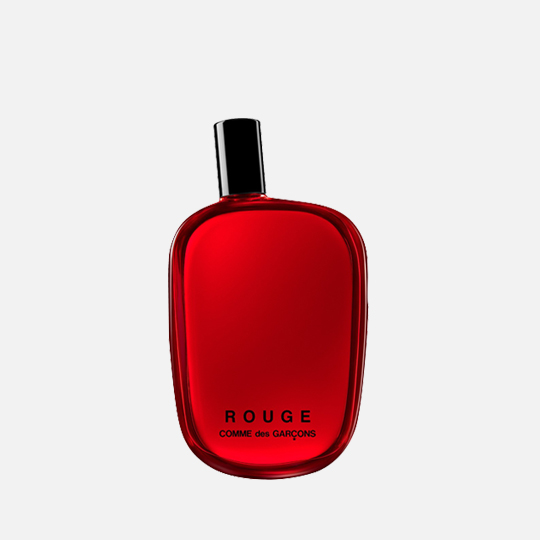 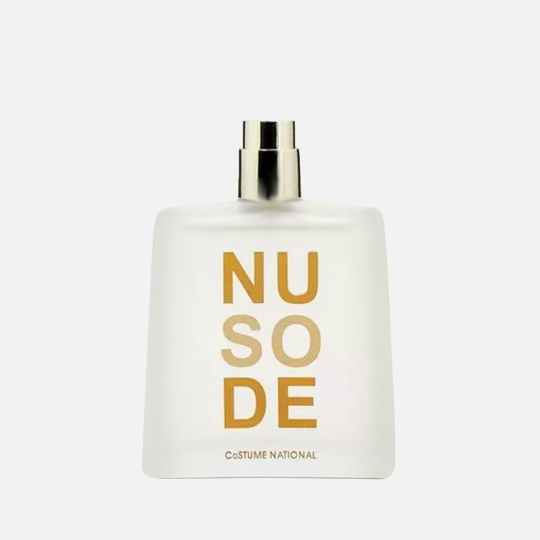