Like a moth to a flame, he is captivated, enthralled by the intoxicating aroma.

A honey golden glow hovers becoming too enticing to resist.

Exuding charm and grace, it allows him to peer into a window to the past.

It is warm to the touch, almost comforting.

Allure turns to danger. The trap is set.

Entrenched, entombed. He is the host and he is now the trophy.

This gluttonous Amber is accompanied with all the oriental trimmings of Musk, Benzoin and Labdanum, capturing all of its amber’s rich facets. Amber Absolutely surrounds its namesake resin in a golden glow of raw Honey straight from the hive. Plum is a natural compliment to amber, with its sticky between-the-teeth hit of umami and the delightful interplay between sweet and sour. Rose adds a striking, floral-driven dimension to the fragrance supported with the raw edge of Vetiver and Cedarwood. 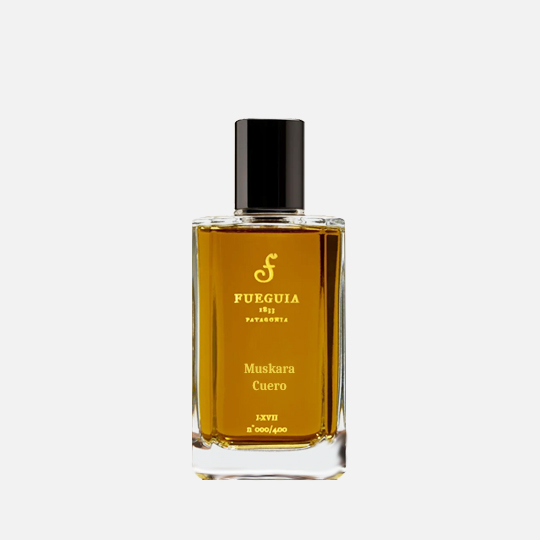 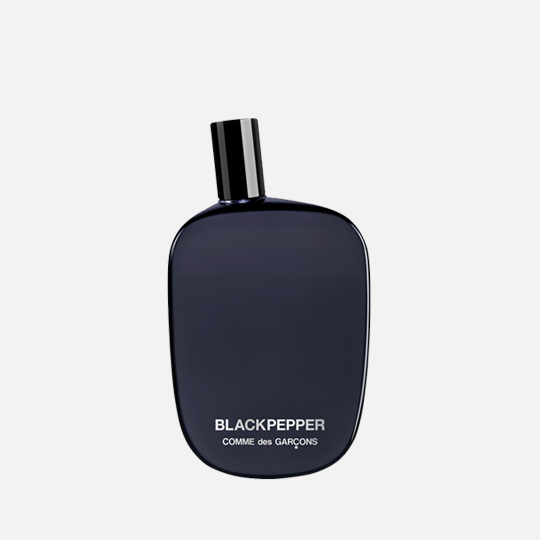 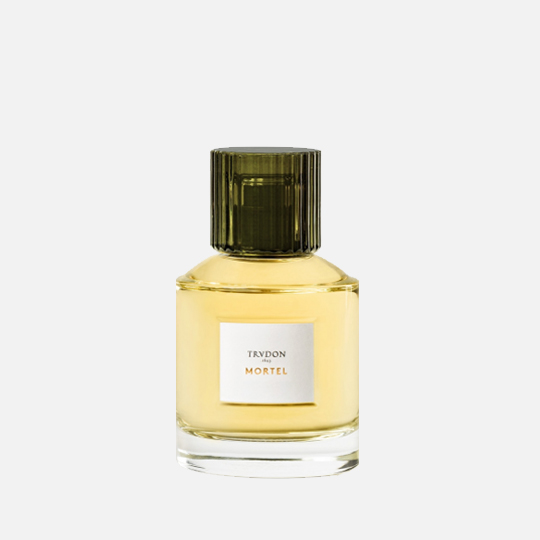 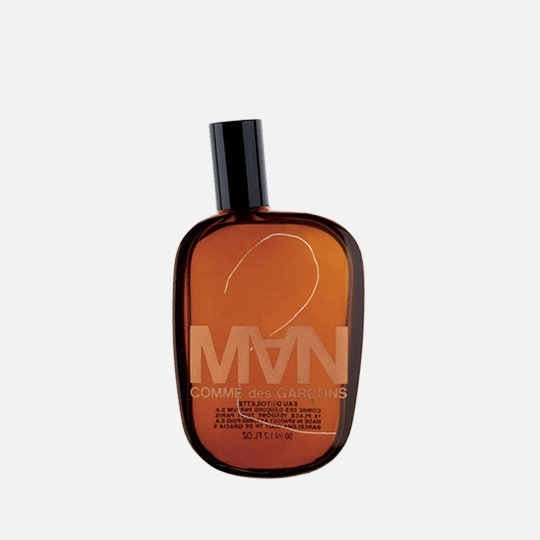