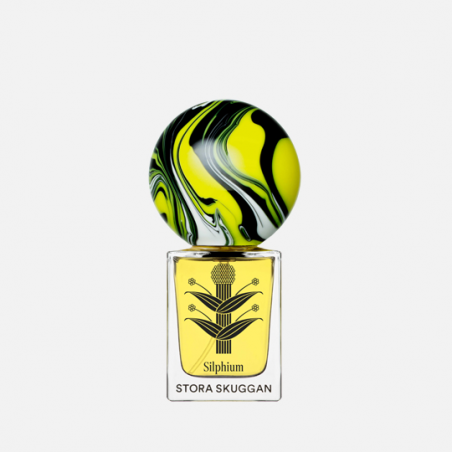 Silphium (probably of the genus Ferula) was
a plant that grew in the area of Cyrene, pre
-
sent day Libya, and was widely renowned as a
spice, medicinal herb and perfume ingredient
throughout the empires of the classical anti
-
quity. It was praised by Greek philosophers
and writers, as well as Roman emperors and
cookbook authors.
There were many attempts to cultivate Silphium,
but they inevitably failed. It would only grow
wild in a limited area of the north African
coast. This is combination with its qualities as
seasoning and medicine made Silphium the
most valuable spice in the world, outshining
both saffron and cinnamon. The demand for
Silphium eventually became so overwhelming
that it was harvested to extinction, and the
taste and smell of the once greatest spice in
the world was lost in time.
Our rendition of this historical plant is created
by researching surviving assumed relatives of
Silphium, using aromachemicals (the mole
-
cular building blocks of scents) to create an
accord that we feel represents what descrip
-
tions remains. This is set against a background
of ancient incense, woods and leather
More Less 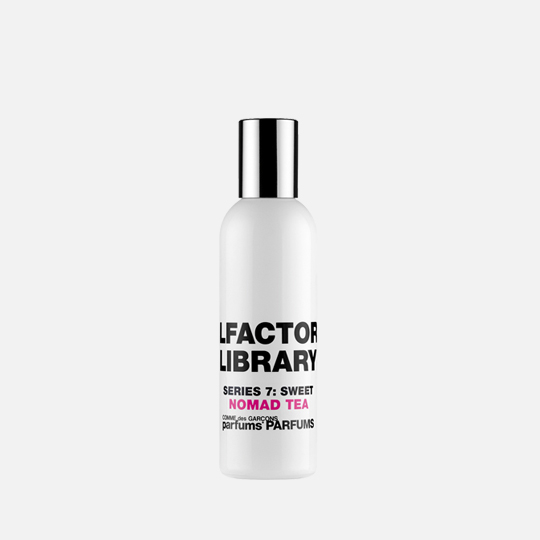 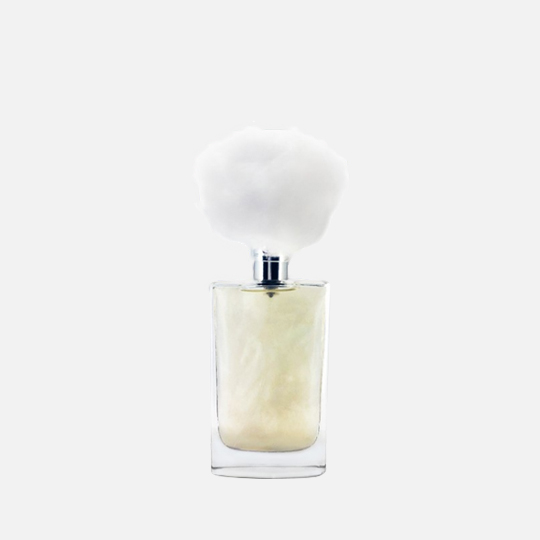 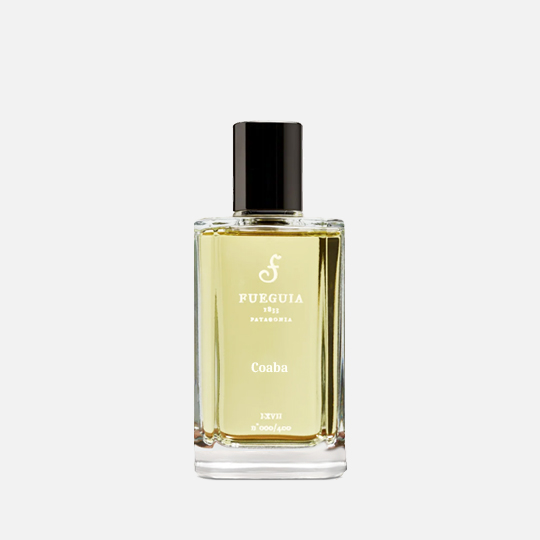 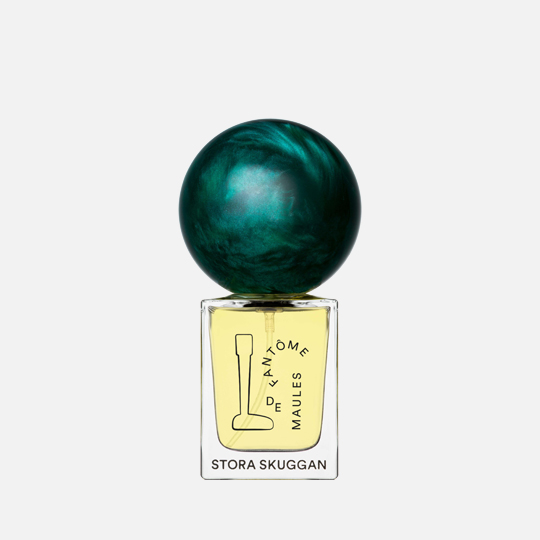 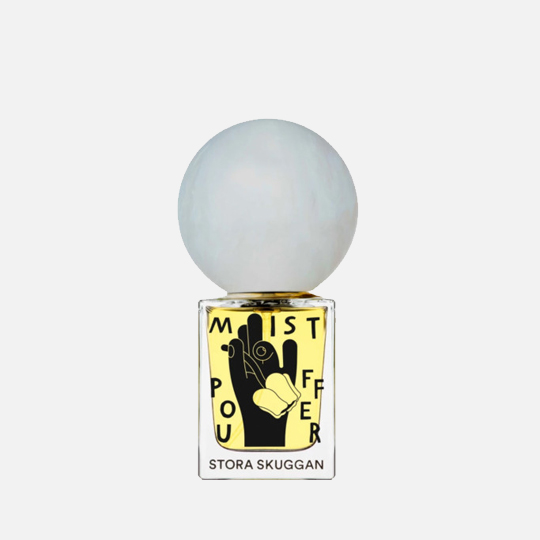 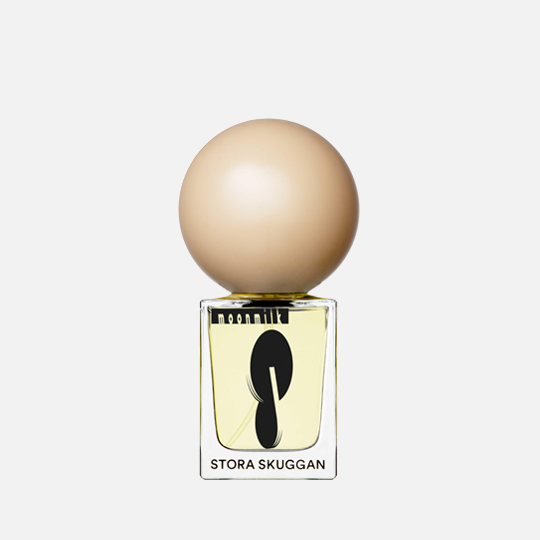 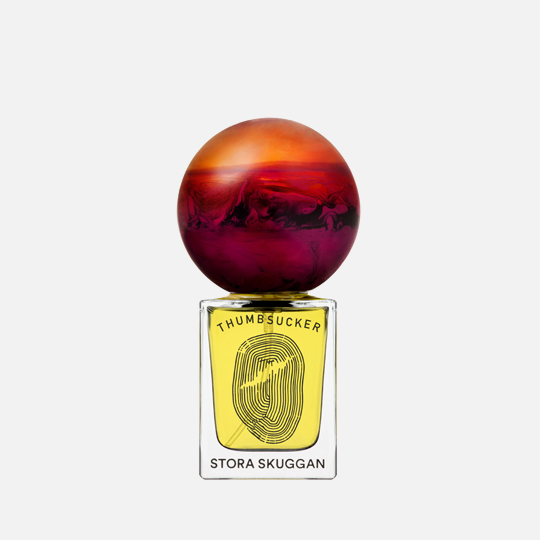