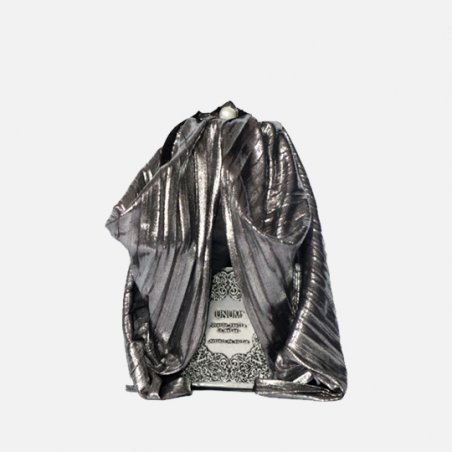 The stage is dark. This is the moment in which Maria Callas enters
the scene after having switched to makeup.
An extraordinary physical appearance, with those big eyes enclosed
in a face with high cheekbones. “La divina” , strong in public
and fragile in the private sphere.
The stage costume is impressive and elegant, with his movement it becomes music Itself, smelling of labdanum and vanilla shaking face powder.

Pierpaolo Pasolini defines the figure of this woman as "timeless,
archaic and mythical", who has made theater a safe place,
a shelter where only art is allowed.

The madness of opium, tonka bean, balsamic fir is the basis
of this olfactory sculpture. And in the face of that everyone becomes impotent and feels a dull pain, a sharp pain, almost a melancholy
from the peach heart that warms up in solitude.

Madness is an almost perfect world made up of lesions that inevitably leave scars from the fragrant furrows of lily of the valley.
It is a moment in which you are on stage but thinking of being
closed in a dark building waiting to be warmed by you and your life.

The world gives us every day a series of clues that lead us
to a feeling of mystery; we live with the thought that there is always
an enigma to be solved.

Here the madness comes to the rescue: it arrives and creates a desire,
an image that paints itself in our mind and that almost always
describes love and hate, passion and power, feminine and masculine, realities in dialogue with each other but difficult to reconcile peacefully unless one of them steps back; but who must do it?

What could be the signs of this lack of obedience?
As always art manages to bring out sides in shadow,
signs that seem unclear but that crystallize eloquently
for those who know how to observe and listen.

The madness scene of “Lucia di Lammermoor” of Donizzetti presents
us an example of an attempt of defense, from a woman,
of her own feelings and identity against the logic of human power.

Madness thus becomes a double-edged, positive and negative weapon depending on the perspective from which it is observed;
madness and vocal virtuosity must be seen as positive elements:
they are a leap into the void, a liberating discharge
without structure and constrictions in which the woman
has the possibility of being happy.

She is … and what about us? 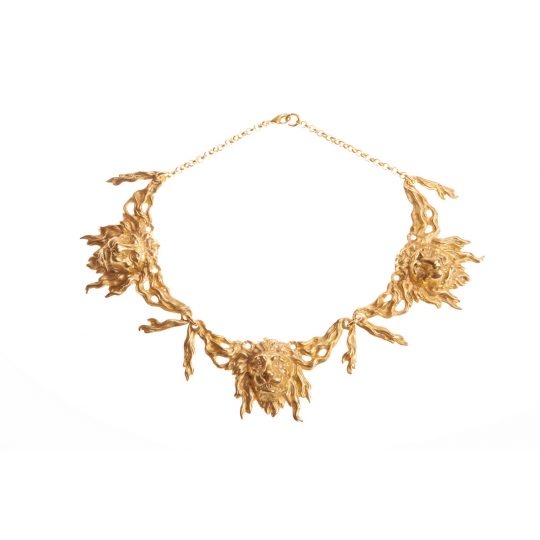 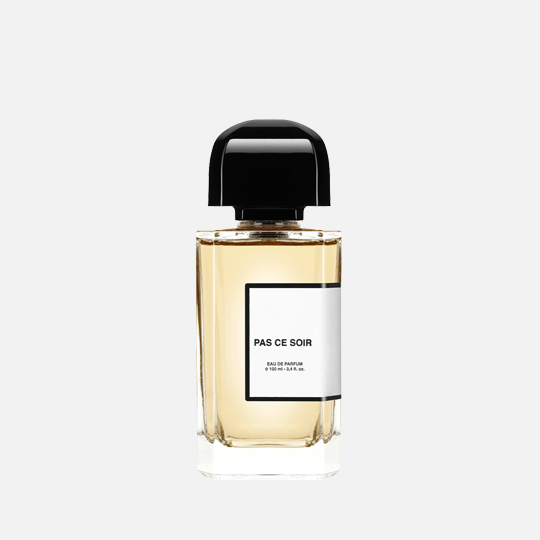 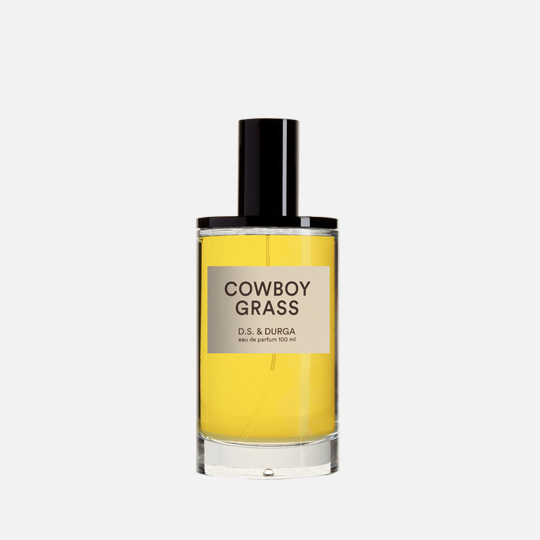 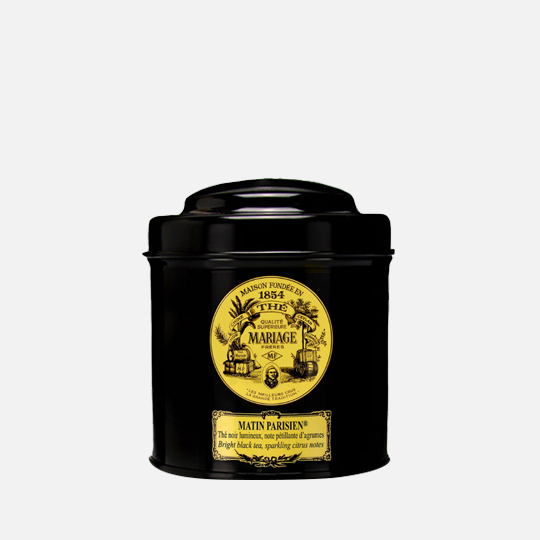 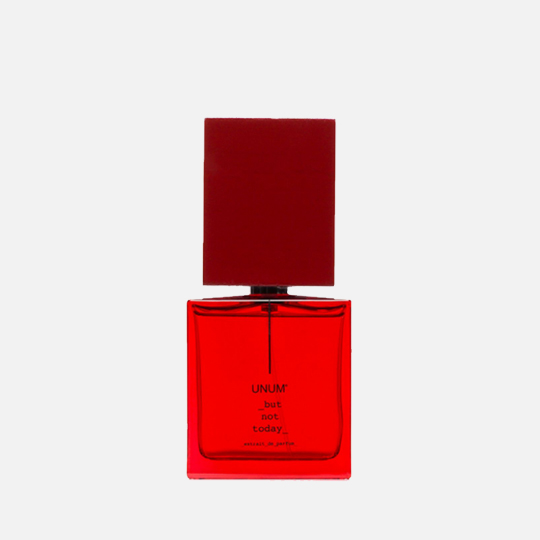 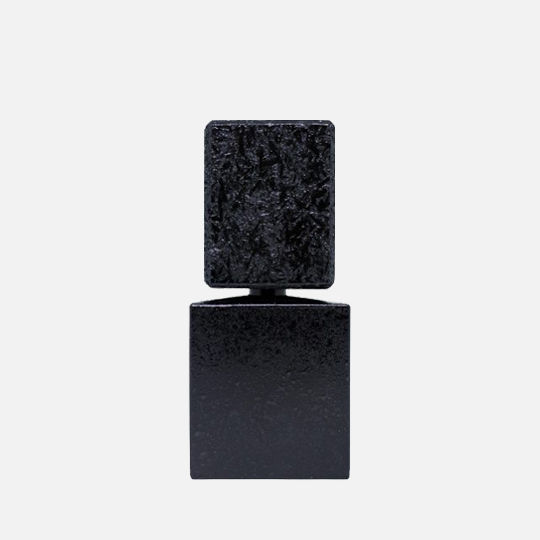 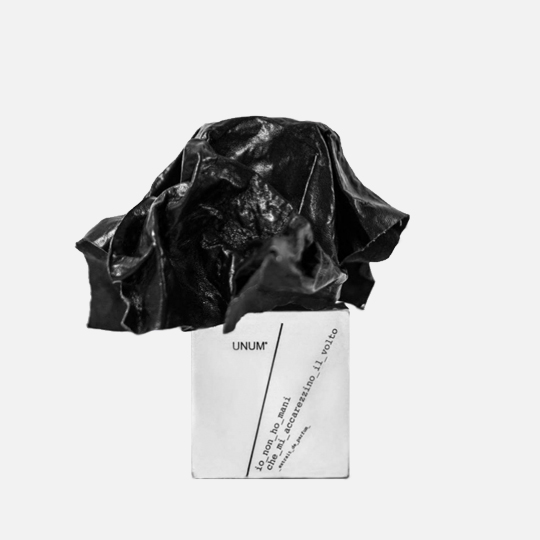 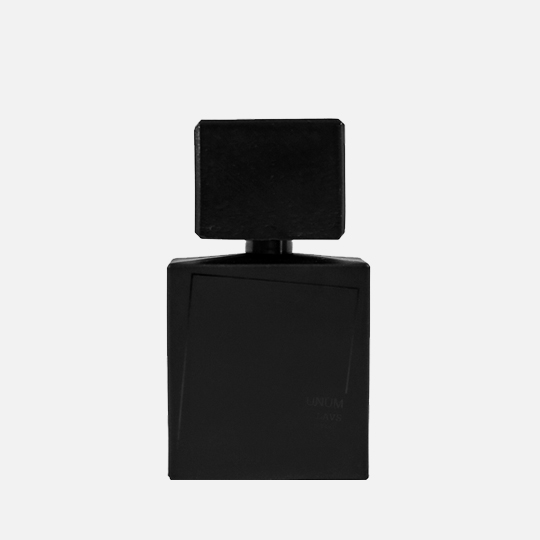